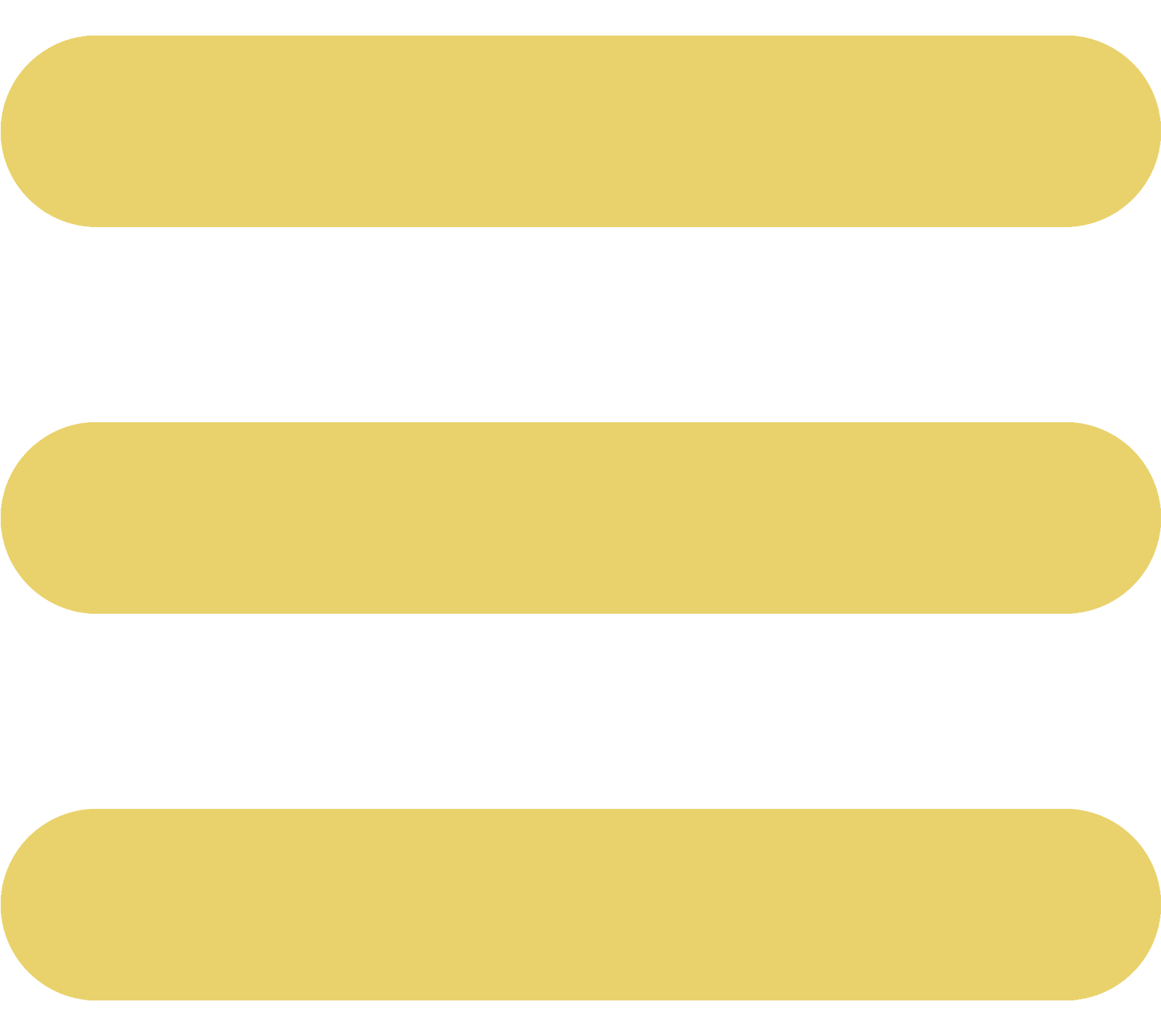 Song tells about the self-made "high-born" character - the one who thinks he is the queen, the king and looks down to anyone else. However, deep inside the character is lonely, sad and desperate. Therefore the arrogant, selfish and self-centred attitude makes this loneliness more darker place despite the fact the character keeps thinking the opposite.

Ready to smash with a streamer of fake
Humanity failed as a trait – for God`s sake!
Trying to turn emptiness into gold
Too shy to be honest – the soul has been sold

Roots of the sanity – oh, poor heritage
Boots of arrogance rip open along the seams
Armor made of fear, idyllic complex rout
Crawl as fast as you can – we`re coming back

Gratitude born as a pray, made as a scale
Betrayal valued as strength – forecast of fail
Have burned down a church makes the feeling belief has been killed
The opacity taken for queen brought by the insane 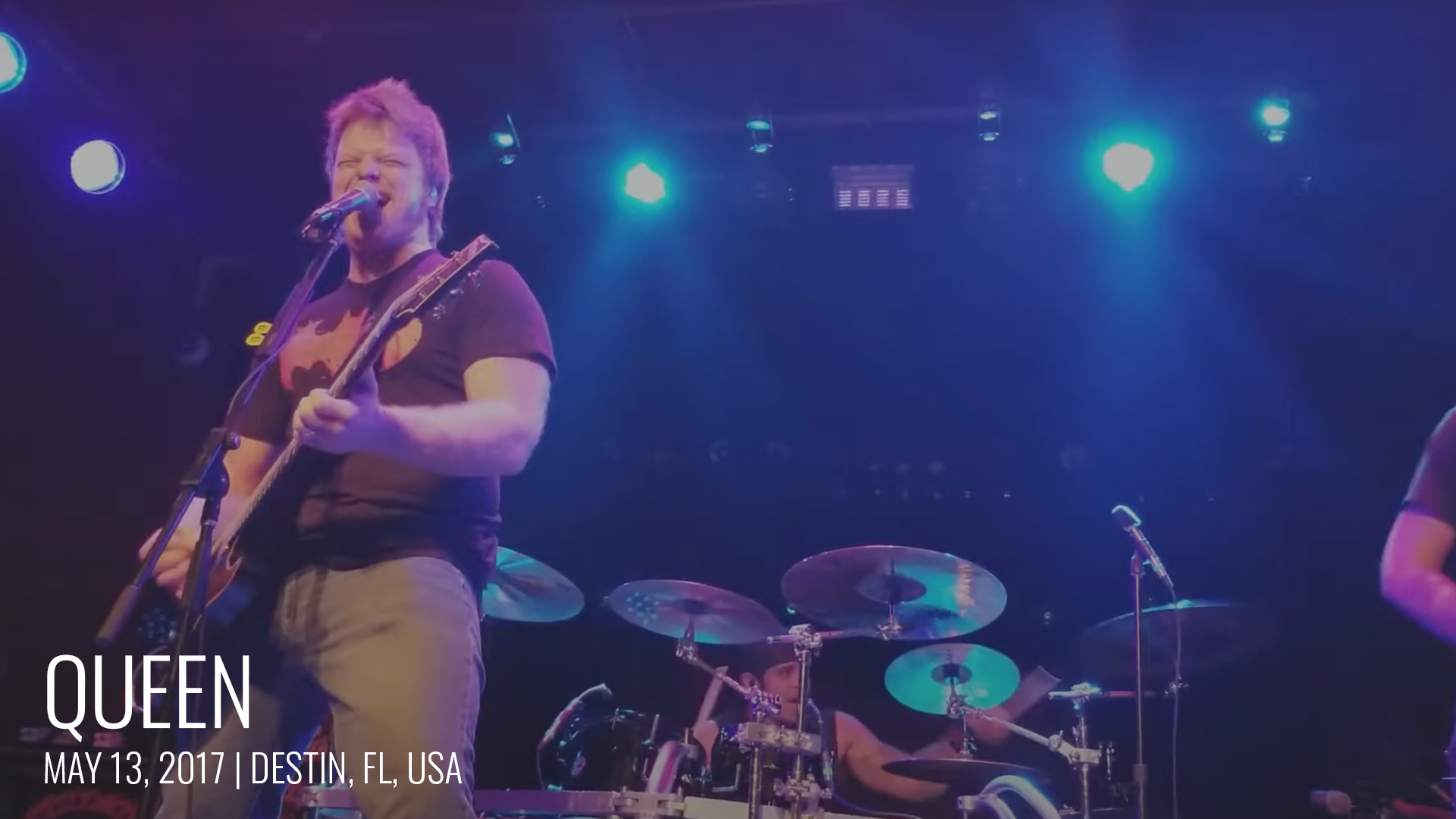 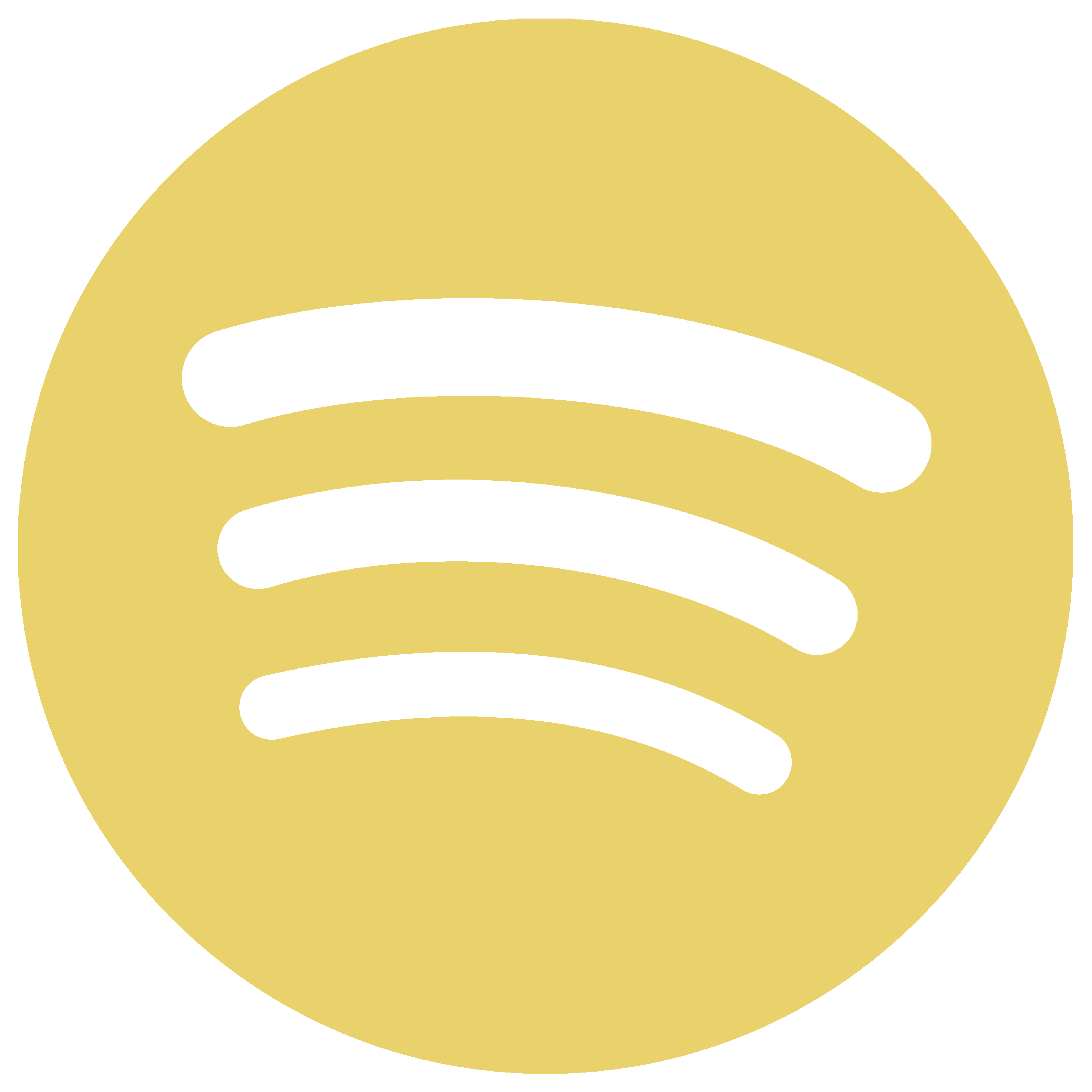 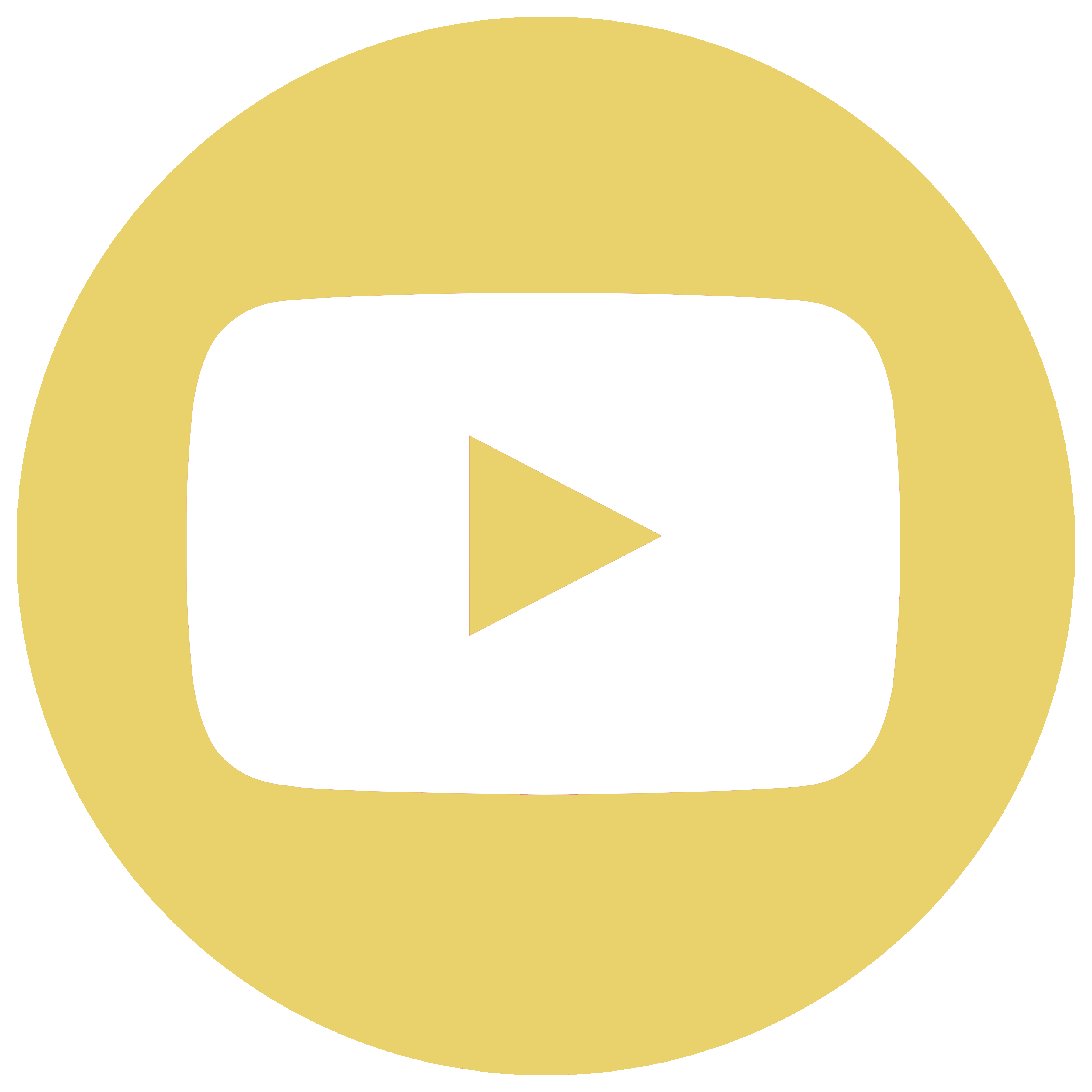 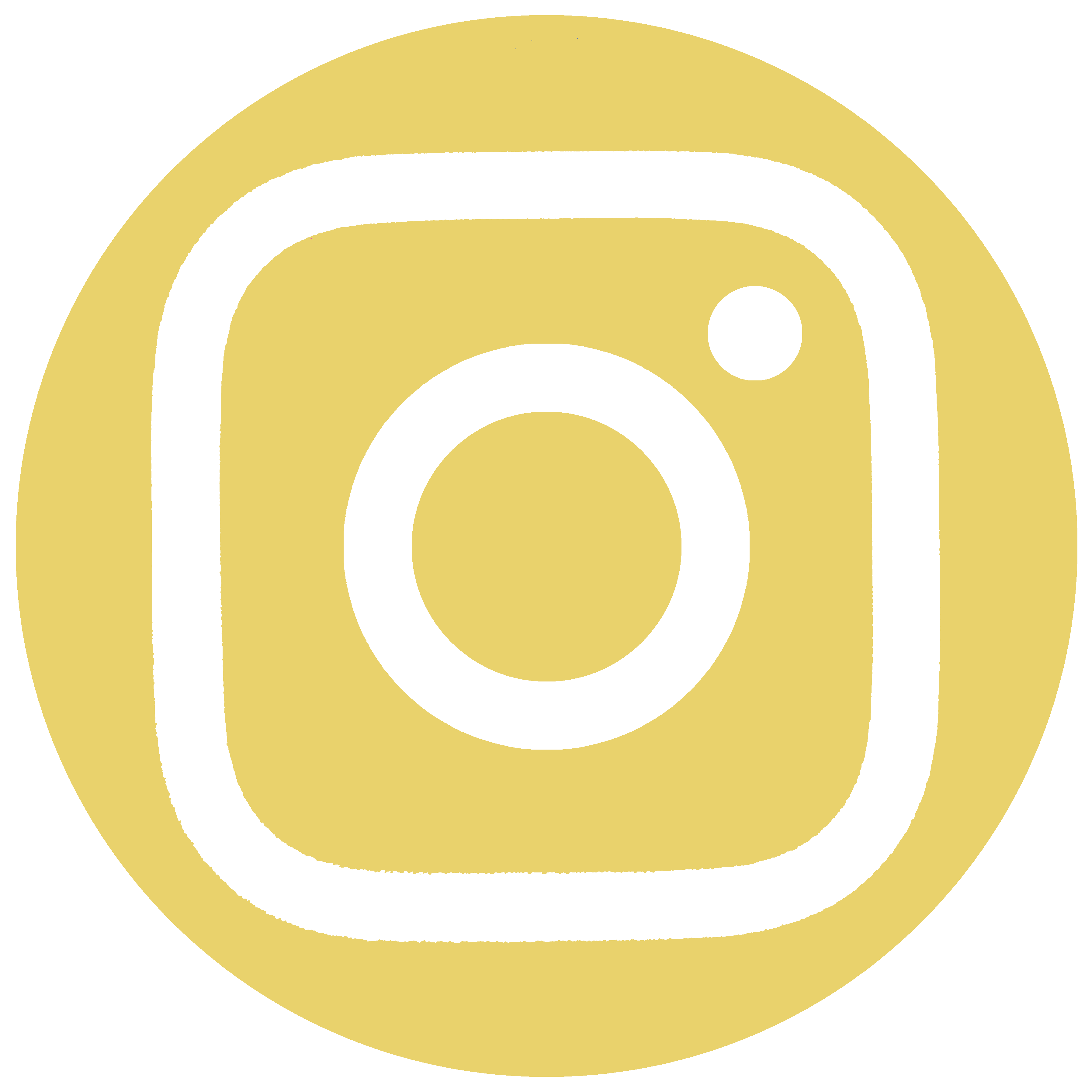 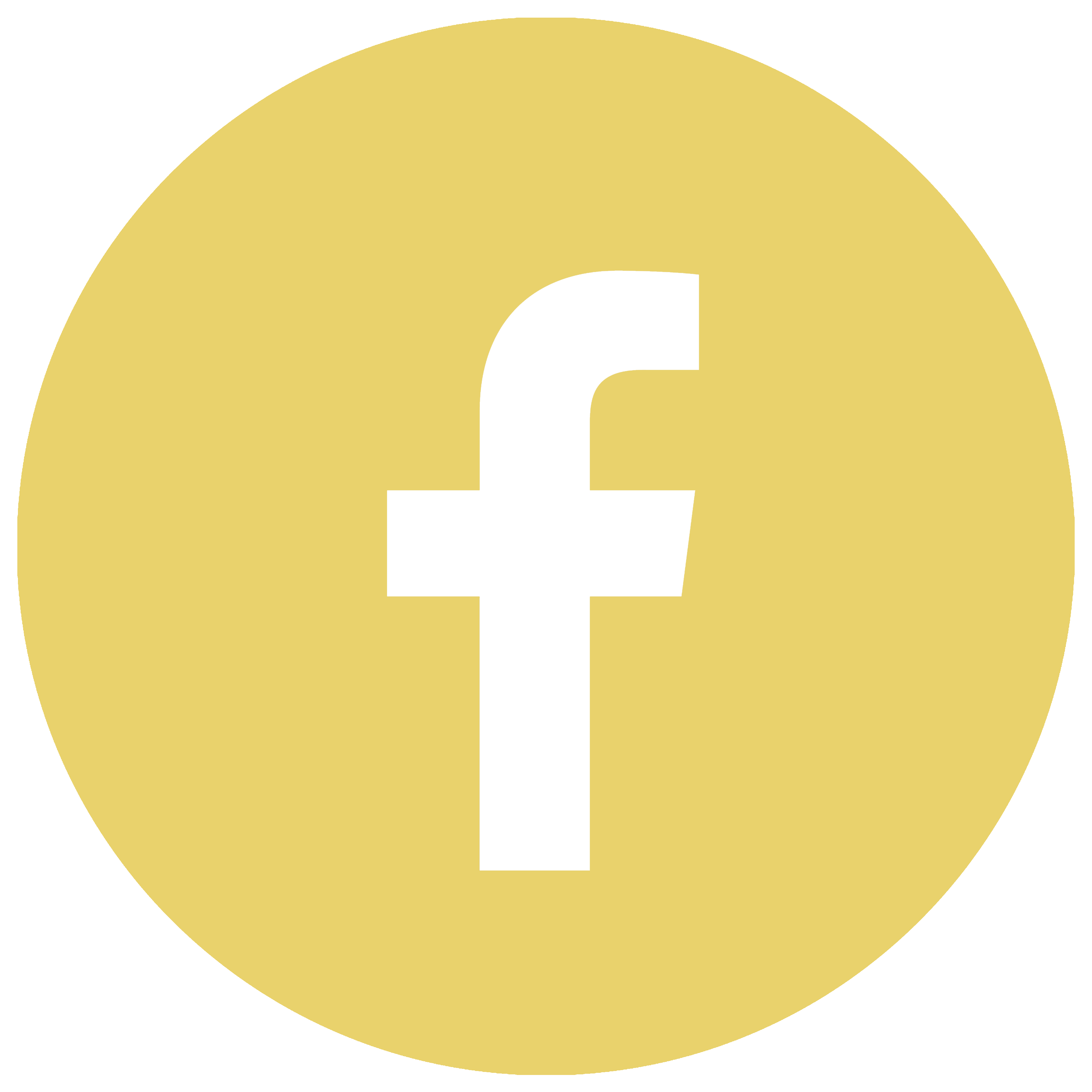 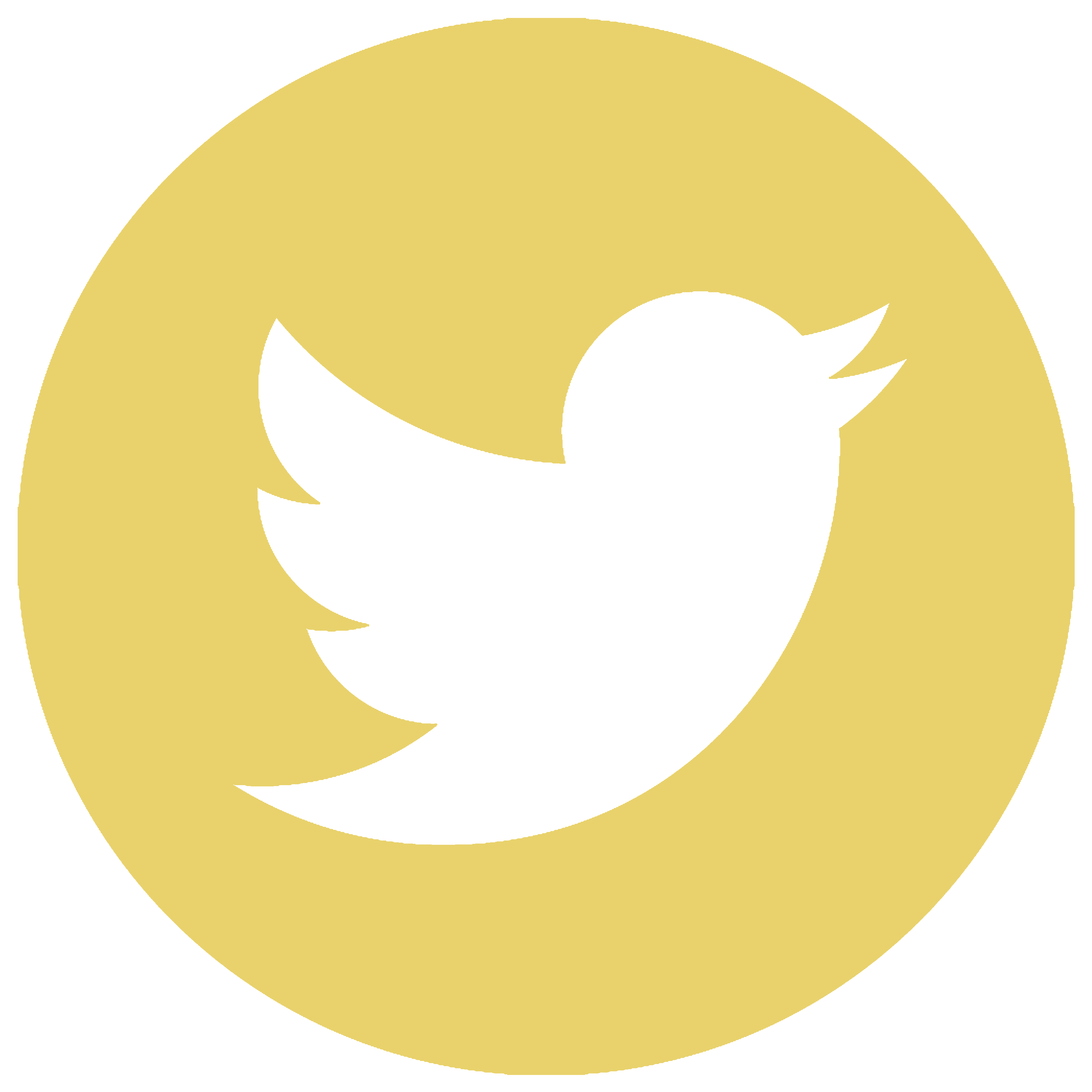 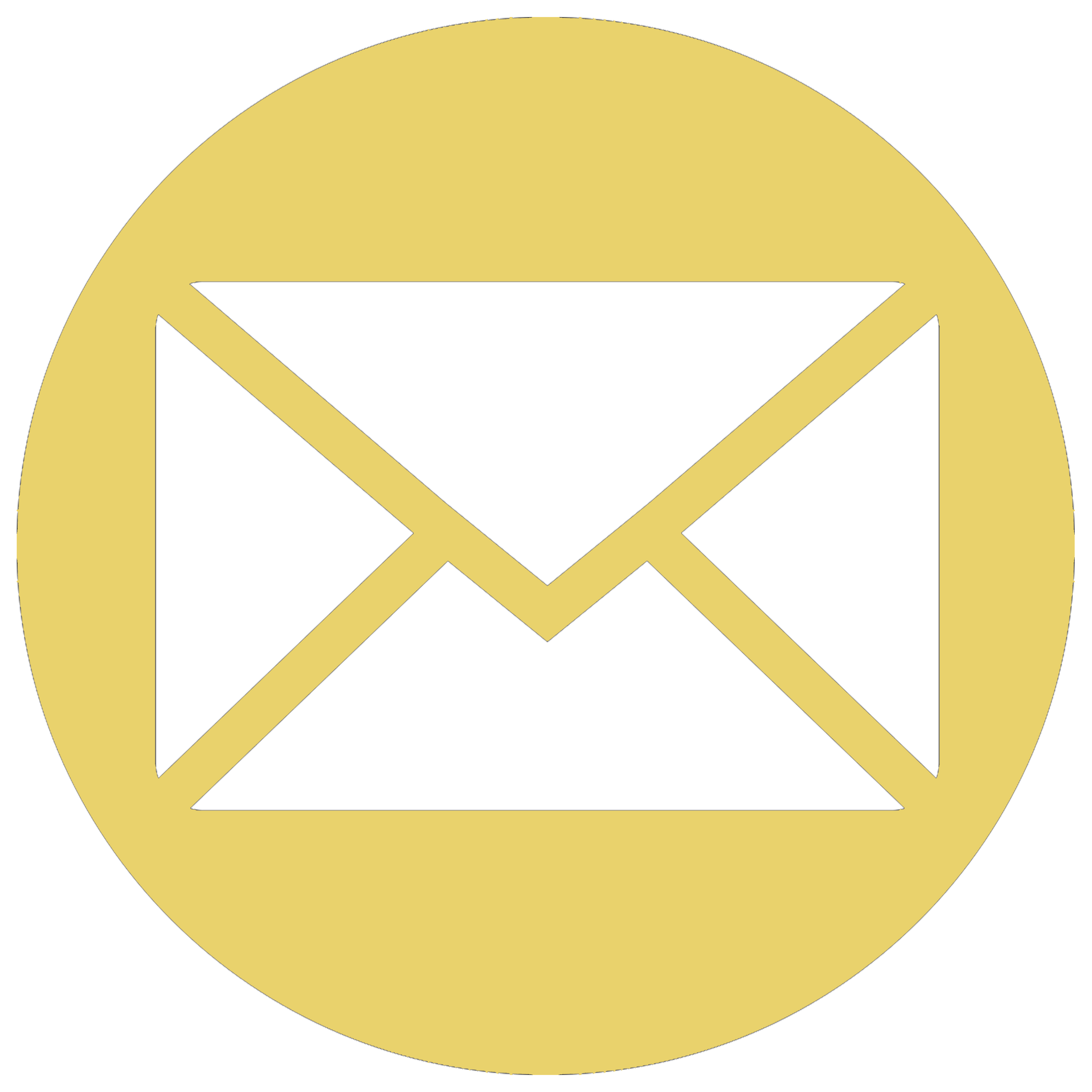